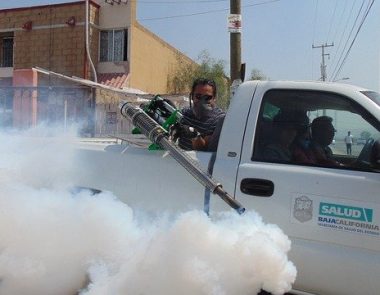 In tort law, an activity is considered abnormally dangerous if people don’t commonly engage in it and it presents a high risk of physical harm even when practicing reasonable care. In strict liability cases, this type of activity may be referred to as either “abnormally dangerous” or “ultrahazardous” interchangeably.

An activity is abnormally dangerous if it meets the following two main criteria:

When it comes to blasting explosives such as dynamite, for example, the common view is that it’s impossible to accurately predict the potential severity and extent of a blast, and the activity involves a high risk of harm regardless of how much reasonable care is exercised. Subsequently, people engaged in blasting explosives assume full responsibility for the consequences.

Other activities that can be considered abnormally dangerous include:

For example, a business owner may be able to successfully sue for damages resulting from a nearby blasting site that caused anxiety and unease, along with loss of profits by deterring potential customers.

Generally, if the activity can cause significant personal injury or financial loss, regardless of the amount of care exercised, it is likely to be considered abnormally dangerous in a strict liability case.