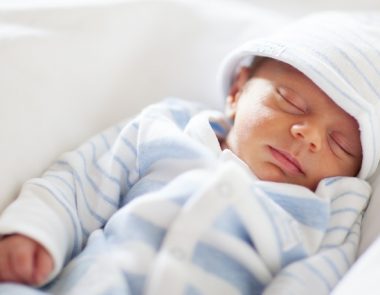 73 infant deaths have prompted the United States Consumer Products Safety Commission to issue warnings to parents to discontinue the use of inclined sleepers. Infants sleeping in these sleepers are at considerable risk of suffocation due to the dangerous design of these devices. The current warning is not the first to be issued over these devices and the dangers posed by reclining sleepers have been known for years.

The design of many infant sleepers places infants to sleep at angles of between 10-30 degrees. At these angles, infants are prone to suffocating injuries. It is a problem the American Academy of Pediatrics has warned about for the past several years. The angle of these sleepers can cause the infant’s air passages to become blocked and many do not have the strength to fully lift their heads to restore the flow of air into their lungs.

There is no shortage of products that claim to provide a more comfortable, restful sleep for baby. However, few of these products are adequately tested and the science backing these claims is often questionable. In fact, many products from infant walkers to playpens pose significant risks to children.

Pediatricians recommend sticking with tried and trusted sleeping devices. This means cribs, bassinets, or co-sleepers where babies sleep on their backs on a flat surface. Further, parents should not allow infants to sleep in car seats, swings, or carriers for extended periods of time.

Parents should also avoid using blankets, pillows, toys, or crib bumpers in the infant’s sleeping area as these can prevent suffocation hazards. Similarly, parents should avoid sleeping in bed with their infant.

Fisher-Price has recalled nearly 71,000 infant sleepers due to the suffocation risk they pose. These devices include the “Rock ‘n Play” infant sleepers which have caused dozens of infant deaths. Another device subject to recall is the Ultra-Lite Day & Night Play Yard.

Likewise, parents should discontinue the use of any products that mimic the design of these devices. That means any sleeper that places the baby at an angle of more than 10 degrees while sleeping. Parents should either send these devices back to the manufacturer or retailer or destroy and discard them so they can’t harm a child. Parents may also be able to recover compensation if their child was injured by an inclined sleeper or another dangerous baby product.