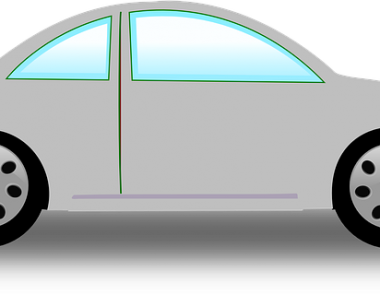 Despite safety improvements in all types of vehicles, small cars in Nevada still carry higher injury risks when they are involved in accidents. Because of the safety features that are included in late-model small cars, they are better than older, larger cars in accidents, however. The safest passenger vehicles on the market are SUVs because of their greater weights and sizes. Even when people opt for safer vehicles, they may still be involved in injury accidents. A car accident lawyer helps the victims of car accidents to recover monetary compensation.

Small cars weigh less and have smaller front ends than do larger vehicles such as SUVs. When they are involved in front-end crashes, the engines and hoods are smaller and offer less protection from the physical forces that are released. This means that the people inside of the vehicles will be exposed to more of the crash forces and are likelier to suffer serious injuries.

Smaller cars are lighter and do not take as long to come to complete stops. By contrast, larger, heavier vehicles such as SUVs require greater braking distances. When large vehicles crash into smaller cars, they may still be moving fairly quickly. The Insurance Institute for Highway Safety says that because of the weight difference, large vehicles may push the smaller cars backward during collisions, resulting in a greater force on the small-car occupants. This difference translates into more fatalities involving small-car occupants. The IIHS reports that the fatality rate for mini-car occupants is 64 for each million cars that are registered while that for SUV occupants is 13 per million registered.

New small cars are still safer than larger, older vehicles, however. Newer models have many safety features that old vehicles simply do not offer. For example, late-model small cars may have automatic braking systems, lane-departure warning systems and reverse-warning systems that help their drivers to avoid accidents. Older cars also do not have such features as side airbags or electronic stability control, which both help to protect car occupants in accidents.

With technological advancements, today’s cars are much safer. Smaller cars still carry greater risks than larger vehicles such as SUVs. When collisions happen because of negligent driving behaviors, a car accident lawyer may work to recover compensation for injured victims.