What is the Thin Skull (Eggshell Plaintiff) Rule of Damages? 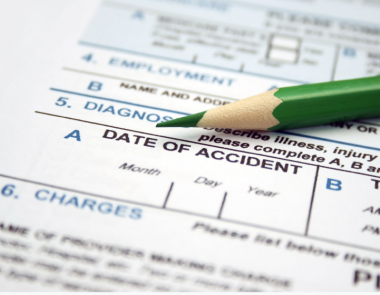 The thin skull rule, or the eggshell plaintiff rule, is a theory in tort cases in which a defendant is unable to use a victim’s weakness, frailty, feebleness, or sensitivity as a defense. The principle states that victims should receive full compensation for their losses, even if the damages stemming from a pre-existing condition are unforeseeable to the defendant.

Accident and personal injury attorneys may invoke this rule if the defendant’s negligence in a case aggravated the victim’s pre-existing condition prior to the accident.

How the Thin Skull Rule Works

The term “thin skull” derives from the idea that if an individual has a fragile skull, and an assailant or tortfeasor was unaware of the condition prior to hitting the victim on the head, resulting in a fractured skull, the responsible party would still be liable for damages regardless of the foreseeability of the damages.

The thin skull rule dictates that defendant must take the victim as he or she is found. There can be no speculation on what damages could have arisen in a car accident or other incident if the victim didn’t have a pre-existing condition or had otherwise “normal” health. In turn, victims are protected from vulnerabilities over which they don’t have control.

If an injury victim has a pre-existing condition that worsened because of an accident, or suffered unusually serious injuries in an accident stemming from the condition, it may be possible to seek full compensation for all of the damages sustained if a negligent party caused them. In some cases, defendants may attempt to use the victim’s condition against him or her, either through intimidation or scare tactics in an attempt to avoid a lawsuit or get the victim to agree to a smaller settlement.

Victims involved in these kinds of cases will want to maintain and avoid sharing any medical documentation, bills, and driving records until an attorney can represent them. If a case goes to trial, the judge will make a decision regarding the application of the thin skull rule after hearing arguments from attorneys on both sides.

At this time, the rule only applies to physical injuries. However, at some point with the development of technology, it may eventually be possible to determine how a plaintiff’s mental and emotional health could have contributed to more severe injuries following an accident.