Traffic Injuries, Fatalities on the Rise in Nevada 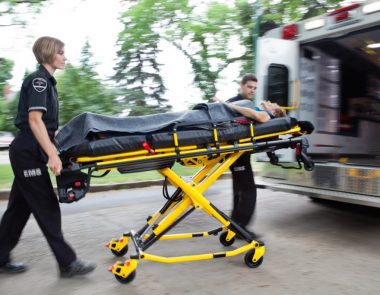 Recent reports by the Nevada Office of Traffic Safety indicate that the number of motor vehicle crashes resulting in serious injury or fatality in the state has steadily risen over the past few years. After experiencing approximately 431 fatalities and more than 2,000 serious traffic injuries in 2006, the state had enjoyed a steady decline in crashes until the number of tragedies began to rise again in 2010. Since then, significant traffic injuries and deaths on Nevada’s roadways have gradually increased.

According to preliminary reports, there were approximately 321 traffic fatalities in 2015 alone- up from 291 in 2014. Unfortunately, 2016 is shaping up to be even more deadly for Nevada drivers. The Fatal Analysis Reporting System (FARS) reveals that from January 1, 2015 to August 28, 2015 there were 175 fatality crashes resulting in 194 deaths. A comparison of the same dates in 2016 shows that 13 more crashes have resulted in 7 more deaths.

Fortunately, there are numerous things individuals can do to help ensure that everyone stays safe on Nevada’s roadways. While not a comprehensive list, the following is a good place to start.